Stress and weight gain in pregnancy intro, method and results

Many studies show that stress can have significant effects on the health of a pregnancy for both mother and child. High levels of stress during pregnancy are particularly associated with preterm delivery (PTD) and with low birth weight (LBW) of the newborn (Hobel, Goldstein and Barrett, 2008). Recent animal research shows that the negative effects of stress are even more significant as they can be passed on to further generations through epigenetic mechanisms: Yao et al (2014) exposed three generations of rats to stress during their pregnancy and found a wide range of negative effects that included reduced length of pregnancy, excessive maternal weight gain and high blood glucose levels, and inappropriate maternal behavior. Offspring showed restricted growth and developmental retardation with the third generation of stress exposed rats being the most affected. The researchers discovered miRNA changes in various tissues in the exposed rats, a finding that provided a mechanism to strengthen their hypothesis that stress in pregnancy is a causative factor in many adverse health findings that may persist throughout subsequent generations.

Despite recent research to investigate the different mechanisms in which stress could affect pregnancy and offspring health outcomes, the picture is far from complete. Stress is thought to lead to overeating and there are two different models that have been tested empirically (Greeno and Wing, 1994). 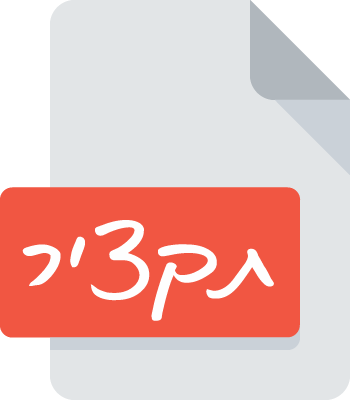